Come winters and all you will find in Guwahati is ‘food’! Guwahati is a place where festivals play a very important role during winters and by festivals I don’t mean religious festivals but festivals of fun, frolic and food. During this time, people come out of their homes to taste the ethnic food of the entire north-east. Cultural festivals are being held during the months from November to February. The government of Assam also collaborates in order to make this festival a grand success. 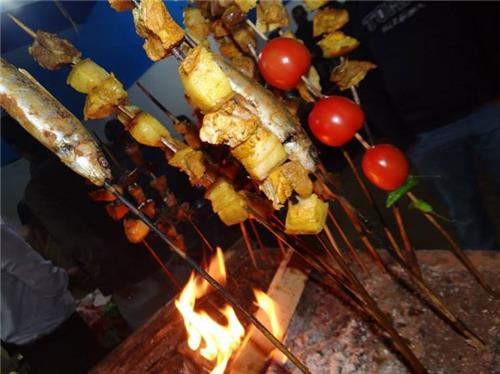 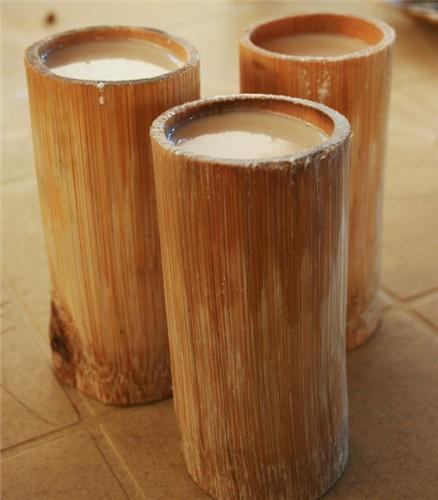 What attracts the people most is the smoked meat which is wonderfully placed on the fire, all ready for the people to just get their hands on and consume them. It looks so tremendously juicy and delicious and anyone entering the venue could never stop oneself from chomping on them. 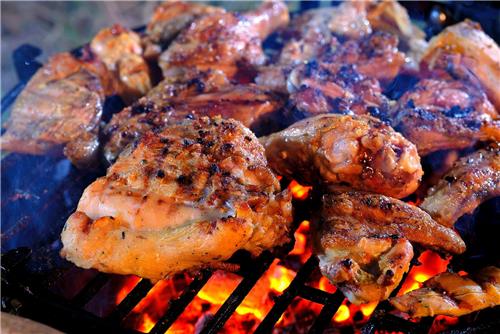 The varieties of smoked meat prepared in the festival premises ranges from chicken to duck to pork to fish. And every one of these flavored ethnic dishes tastes so amazing that one would want to come over again and again. The meat melts in the mouth and the aroma it gives reminds one of the fresh earth smelling village environment where one prepares these mouth watering dishes in the wood fire. 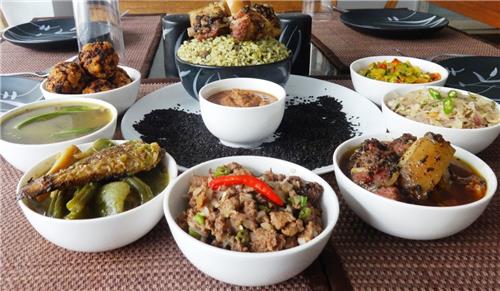 The venue of the food festival can be in any place in any corner of Guwahati with good amount of open space. Some of the places where these festivals are held annually are Maniram Dewan Centre, near Guwahati ISBT in Betkuchi, Rudra Singha Sports Complex, near Super Market in Dispur, Brindaban Garden in Zoo Tiniali, Uzan Bazaar Ghat, Sonaram Field in Bharalumukh,  AEI field in Chandmari and Shilpagram in Panjabari. All of these places are filled with smoking aroma of the herbaceous meat and other dishes prepared from the cultural cuisines of states like Nagaland, Arunachal Pradesh, Sikkim, Manipur, Mizoram and the other states. 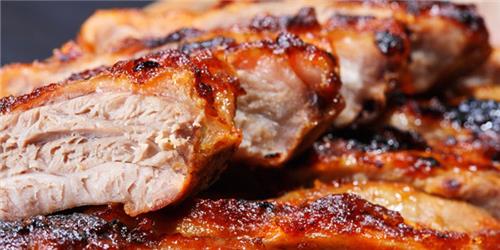 Apart from the food one can also satiate one’s shopping desires by going through the different stalls in the venue which stocks different accessories, attires, jeweleries amongst others. It indeed feels wonderful to check out the cultural attires of other communities and then getting them as souvenirs. Fashionable jewelries can also be found which women would love to wear and flaunt.

So, one can eat and shop or shop and eat, whichever is feasible! But, the only thing which I would like to stress on is that no matter whether you get to buy anything or not, your appetite would have one of the best days owing to the wonderful delicacies of Guwahati Food festival that one cannot afford to miss!


Explore more about Food of Guwahati