Food is such a topic, which can never bore anyone. And when it comes to ethnic dishes, one starts salivating. Every state has its own speciality when it comes to the cuisine. Guwahati, which is the most important city of Assam, is fast developing and here many setups are coming up ranging from showrooms to malls to pubs to restaurants. With the lives of people getting busy in work and pressure, they always tend to go out with family and friends on weekends just to spend some quality time together. And it is during this time that the restaurants come in handy. 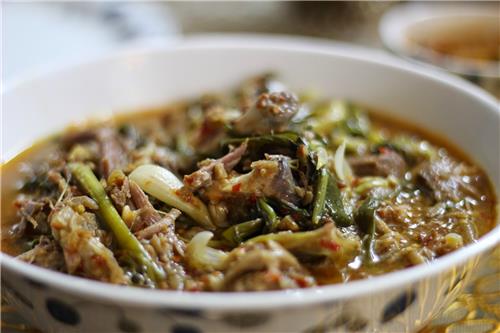 Nagaland is one of the seven north eastern states in India. Considered as one of the oldest tribal occupied state, the food here is special in its own way. The food here is not very spicy and most importantly they tend to cook their food primarily boiled. And Guwahati, being the gateway to the northeast, has some wonderful places where one can taste the Naga essence.

Let’s take a look at some of the best hangout places in Nagaland where you can relax and satisfy the hungry belly with the mouth watering Naga aroma. Naga food which is becoming very popular in not only north east India but also other Indian cities, is one of the sought for ethnic cuisines, especially by non vegetarians! Their pork meat mixed with their local herbs and spices is so amazing that one can never have enough of it.

The Naga Kitchen is a topper in terms of Naga food and anyone familiar to Guwahati, visiting Guwahati never forgets to taste the food here whenever they pay a visit. The waiters and waitresses are also known for their generosity and humble nature. The must try of this restaurant is the Naga Thali here. 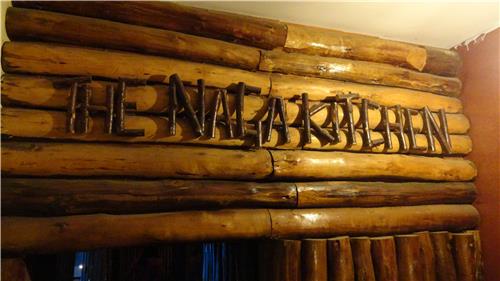 Another branch of the same restaurant, this branch is located at a different locality with same menu and same kind of aromatic food.

One of the best hangout places for students especially due to the reasonable rates, this place is a hit and is considered one of the oldest spot for Naga Delicacy. 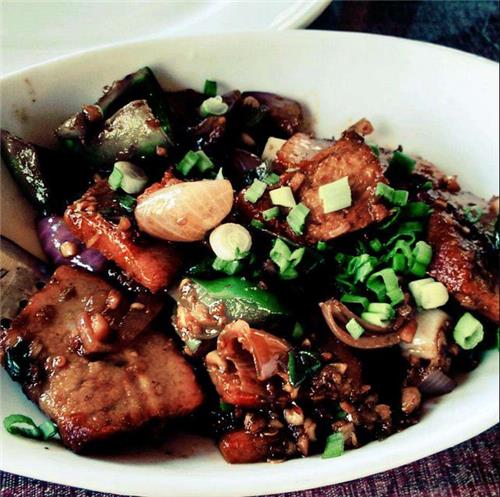 A new addition to the Naga restaurant family, Nagameez opened its doors to the people of Guwahati in the Silpukhuri area very near to the Hotel Paradise. The Nagameez restaurant also offers authentic Naga food to its customers with full Naga aroma and taste. The location being very easy to find and a busy one, the restaurant successfully has become a hit amongst the locals. 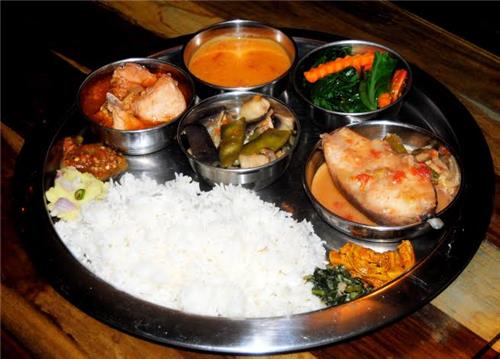 Another ethnic Naga restaurant in Guwahati, Morung is a pocket friendly one and earns accolades from foodies. Friendly ambience, the pork made of bamboo shoot and akhuni is mind-blowing here. Pork lovers must definitely treat themselves here.