Sports are an essent 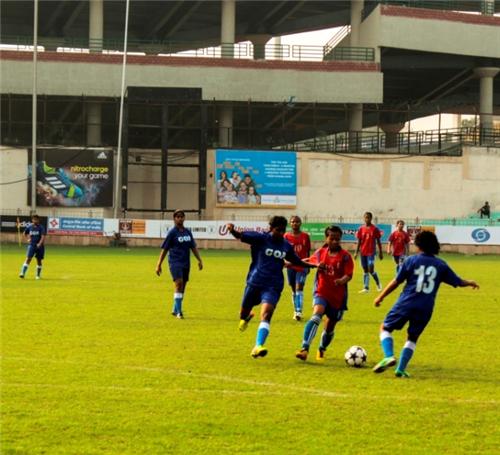 ial part of maintaining fitness and a healthy life. Sports is not only an important physical activity but also builds your mental stamina.

Sports help develop team spirit and also teaches one to balance hope and despair in life. Sports give energy and inner strength.

A number of sports are played by Guwahatians like cricket, football, tennis and badminton among others. There are also many sports academies and coaching centers across Guwahati providing efficient training and coaching for the players.

Cricket is an important sport of India. There might hardly be any person or child who doesn’t know to play cricket. Like the rest of India, Guwahatians also have keen interest in playing cricket and watching it. There are many cricket players from Guwahati and Assam who have made their mark in the cricketing field.  There is also many cricket coaching centers and stadiums where cricket is regularly played.

There are regular matches held between different clubs and interstate cricket tournaments held in Nehru Stadium. In addition to that, there are also one day international matches held between the India team and foreign teams in Nehru Stadium in Guwahati. These matches witness a huge number of spectators not only from Guwahati but from other parts of Assam as well. The Assam Cricket Team which is a Ranji Trophy team has many wins and laurels to its credit. The team has had many popular players and the current squad also has players with an IPL contract.

Guwahati is witness to various league matches. Many popular teams like Mohun Bagan and East Bengal have played with the Assam Football team. The Assam Football Team regularly represents Assam in the Santosh Trophy. Apart from that, there are also other Guwahati based teams like the Guwahati Town Club, the Green valley Club which are into professional football and regularly takes part in various matches.

The Guwahati Town Club is one of the oldest football clubs in Guwahati formed way back in the year 1906. The Green Valley Football Club, formed in 2010 is one of the officially certified team by the all India Football Federation. There are regular football coaching classes and football camps held in Nehru Stadium each year. 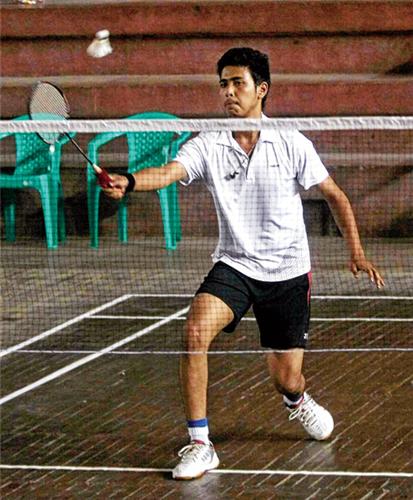 Assam Badminton Association regularly holds badminton matches between players of different states across India. Top players of the country and abroad has played in Guwahati in different matches organized by different associations and trophy tournaments.

Guwahati also has many badminton coaching centers and institutes providing excellent badminton training to the players.

The Iswarati Center for Badminton Learning opened by popular player from Assam Dipankar Bhattacharjee has training facilities for the budding badminton players.

The Lakshmibai National Institute of Physical Education, located in Tepesia Sports Complex in Sonapur is a residential co-educational institute having facilities of training of different sports. The institute complex venue is one of the venues of the 33rd National Games held in Guwahati. The institute has separate hostel facilities for both girls and boys. there is also an indoor hall for sports like gymnasium, weight lifting, table tennis and yoga hall among others. There are also amenities of outdoor cricket grounds, football grounds and for various other sports.