The main function of the Guwahati Police is prevention of crime and to bring to justice those who break the law. Guwahati police is available for the public 24*7, in order to tackle all the undesirable situations.

Some of the primary duties of police are mentioned below: 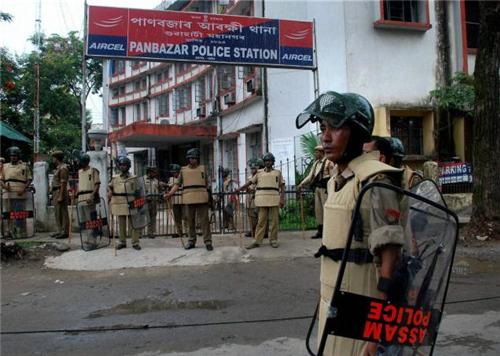 The names of the police stations in Guwahati along with their Address and phone number is listed below:

Apart from the police stations the name of the Police Putpost in Guwahati are mentioned below:

Fancy Bazar Out Post
Under Panbazar Police Station
Phone No: 2540285

Hatigaon out Post
Under Dispur Police Station
Phone No: 2566549