Film Festivals are well organized in various parts of the world and with Guwahati International Documentary – Short – Animation Film Festival (GIDSAFF), Assam has proved that it will not lag behind. The trend of Film Festivals has slowly creeping its way into Assam. 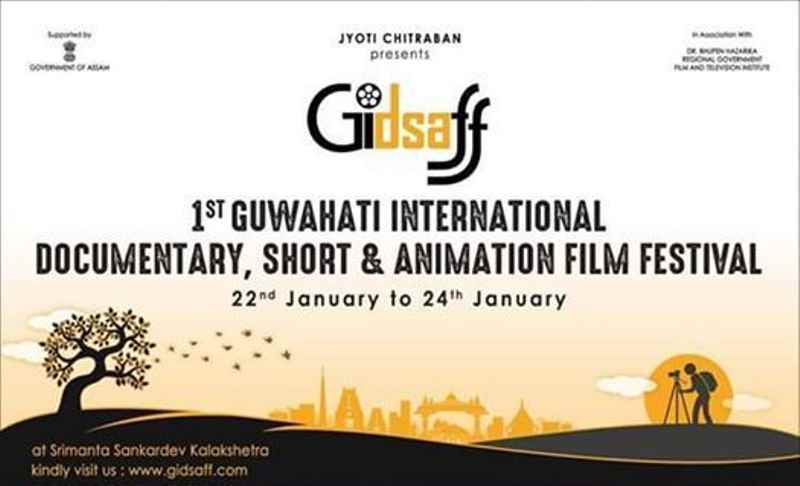 
In the retrospective section, the organiser have chosen internationally acclaimed Assamese filmmaker Gautam Bora and his works An Unending Expense, Sons of Abotani and Old Man River will be screened. In the competition section 15 short films have been included for the first edition of GIDSAFF.
As a part of the festival one masterclass on the topic ‘Blurring Borders of Fiction and Non fiction and two sessions of Open forum and topics ‘Non Fiction films and media- reality check’ and ‘Creating a Documentary Culture- reality check’ were also held.

GIDSAFF is totally a new concept to raise those film makers interested in the non-feature section of film-making art as well as the people interested in making short films or absorbing themselves in the field of animation.


Explore more about Entertainment in Guwahati