Guwahati, the only metropolitan city in the entire North Eastern Region is the main gateway point for the North East. The city is managed by the 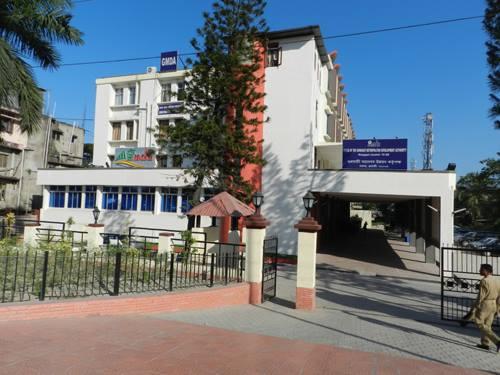 popularly known as GMDA which was established in the year 1992, as per Guwahati Metropolitan Development Authority Act 1985 (amended). The authority is completely responsible for the planning and development of the metropolitan region and is currently preparing the revised master plan 2025 for Guwahati and the building bye-laws.

GMDA is also responsible for all the activities related to building permissions in the city. But latest plans by GMDA have been heavily criticized and protested by the greater public because the plan includes several mindless and also merciless demolitions and constructions.