Business and Economy of Guwahati

Guwahati is the most important trade hub in Northeast India. It is the centre for wholesale distribution, 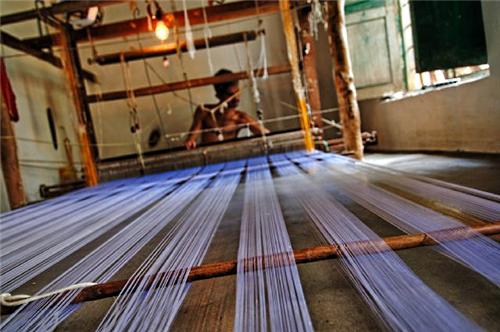 marketing and retail in the Northeast. The major economic activities in Guwahati are trade, transportation and services. All these services contribute to lion’s share to the state’s economy. The GDP of Guwahati metro was estimated at $ 1 billion in 2010.

Tea manufacturing and processing is another important economic activity of the Guwahati city. The Guwahati Tea Auction Centre here is world's largest CTC tea auction centre and the world's second largest in terms of total tea.

Tourism industry in Guwahati contributes to a lion's share in the economy of the city and the state. The Guwahati tourism  industry includes revenue generated from the places like the Kamakhya temple, the Brahmaputra river, Deepor Beel, Srimanta Shankardev Kalakhetra, and several other tourist places of Guwahati.

Being one of the important business hubs of the Northeast, retail chains also contribute to a huge share to the economy of Guwahati. Retail chains such as Metro Bazar, Big Bazar, Vishal mega mart and Pantaloons have opened their malls in Guwahati which contributes to a larger share of the economy of the city.


Transportation is another major economic activity in Guwahati. Guwahati connects the national highways within Assam and the other states of the Northeast which serves for the transportation activities here.